Data from the Australian Bureau of Statistics’ census comprises well over half of the datasets that can be accessed through the AURIN Workbench. Many of our users understand the value of the ABS census data provided through the  workbench, as the most authoritative description of Australian individuals, households, families and communities for research and policy making. Unsurprisingly most data downloads from the AURIN Workbench – a staggering 49,000+ data downloads – have been AURIN Census data.

Now, an independent report from Lateral Economics conducted on behalf of the ABS has also determined the actual value of the census to the nation as whole: for each $1 spent conducting and collating the Census, $6 is generated for the Australian economy.

Taking into account the costs of administering a census ($500M in 2016) additional costs to the ABS’s operations ($100M) and estimating the cost of the time it takes for Australians to fill out the form ($70M), the report has calculated that the value to the Australian economy over the next 5 years (the standard period that elapses between census) is around $4.1 Billion.

And that’s just benefits to the economy.

Our Census is so much more than a head count

The population counts that are gathered through census, in its most basic function, ensure the right amount of representation in government, and the equitable distribution of public funds (for education, health, infrastructure etc).

Nicholas Gruen, CEO of Lateral Economics and lead author of the report states “The Australian census plays a critical role in building evidence and decision making to improve the efficiency, effectiveness, fairness and integrity of Australia’s economic and social infrastructure.” 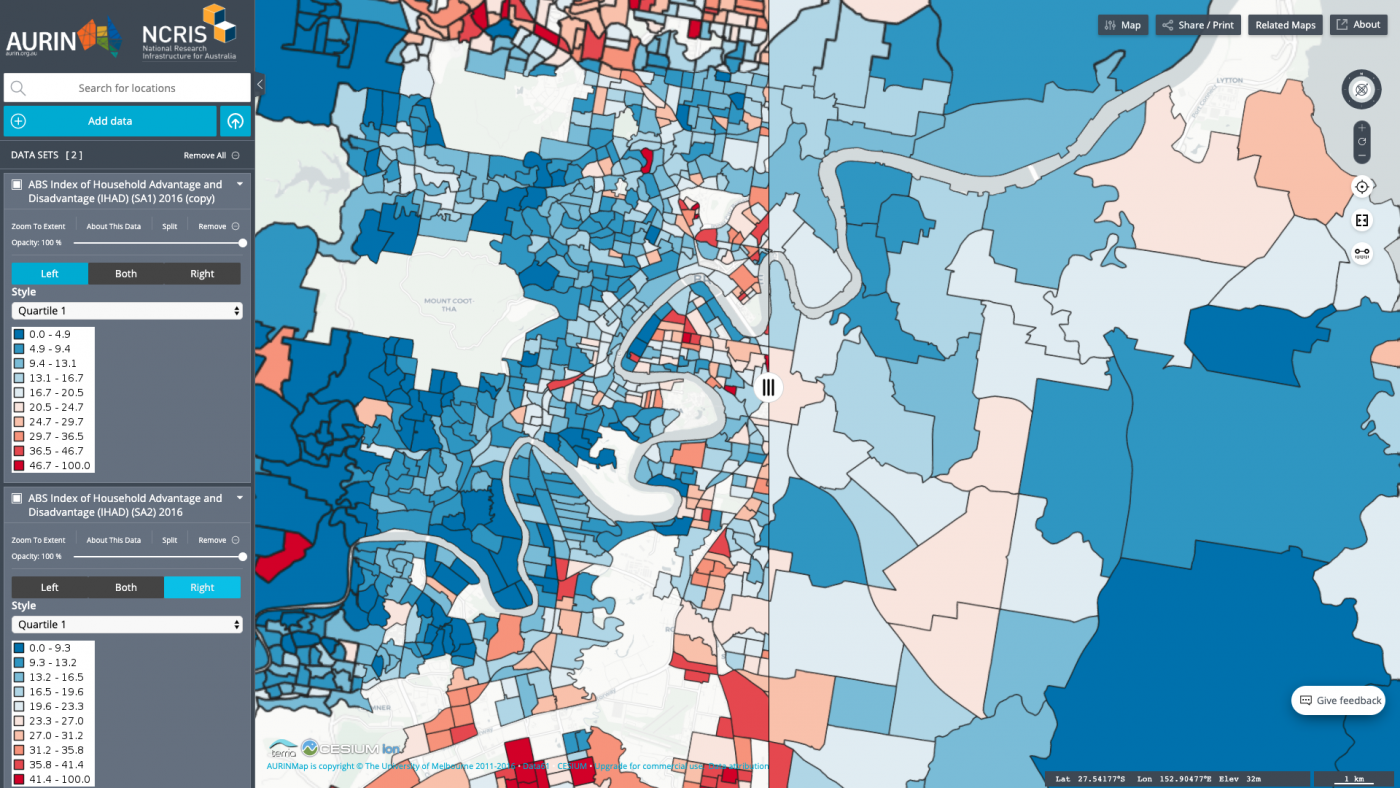 In the report, the AURIN Workbench was identified as major platform through which Australian researchers from the academic, government and private sector accessed ABS Census data.

The AURIN Worbench is funded by NCRIS, a national network of world-class research infrastructure projects that support high-quality research that will drive greater innovation in the Australian research sector and the economy more broadly.

The added value of accessing ABS Census data through the AURIN Workbench is the ability to bring those datasets into play with thousands of additional datasets across multiple sectors and data custodians that are cleaned, harmonised and ready for spatial and statistical analysis.  These datasets span population and demographics, transport and infrastructure, health and well-being, housing and property, energy and utilities, education, economy and the built environment.

This has created the country’s richest repository of human population and human settlement data, that underpins the evidence based decision making, and high quality humanities, arts, and social science research.

Future possibilities for the Census.

The report found that for relatively little extra cost, the ABS could increase the value of the Census further. They can do this through practices such as linking Census data to administrative data sets. In other instances where this had occurred, such as data linkage for the Population Health Research Network, it was found that data linkage generated over $16 for every dollar invested.  Additionally, some experienced users of census data argue that there remains substantial room for the ABS to make its data more widely available with negligible increase in the risks to privacy.

AURIN and the ABS in partnership

AURIN’s relations with the ABS goes well beyond simply passively ingesting ABS data into the AURIN Workbench. The ABS were instrumentally involved in AURIN’s conception and development and have remained active in the governance of the organisation since that time. Conversely, AURIN consistently provides expert feedback and advice to the ABS on a range of topics and projects, especially those that affect the research community, including statistical geography and changes to the statistical geographic standard, the development of the ABS SDMX implementation and potential future versions.

The outcomes of the report are attracting some attention from the national press.  Check out some additional stories here:

The Sydney Morning Herald:  Census More Than Worth Every Dollar

The Age:  Census More Than Worth Every Dollar

Do you want to make maps too? 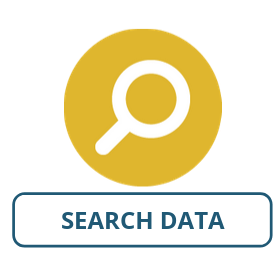