We are excited to have welcomed Umer Altaf, Rakesh Khemaram and Lupiya Mujala who have joined AURIN’s e-Infrastructure team. Also joining the team as a Data Engineer is Ivan Widjaja who is moving across from AURIN’s Data Team. 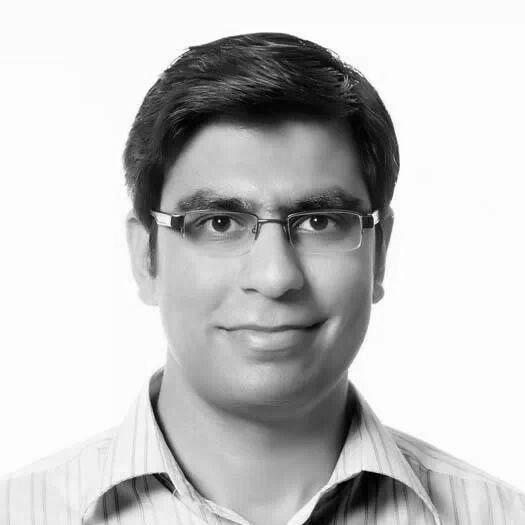 Umer Altaf is a Senior Software Developer and is building the infrastructure to support various AURIN projects, including supporting the AURIN Data Provider. Umer has a Master of Computer Science from the University of Melbourne and has extensive experience working on distributed computing systems and privacy-oriented data analysis. He has previously delivered successful projects for the Department of Defence and various research groups at the University of Melbourne. He is passionate about ethical data usage and provision.

‘I’m interested in open and usable systems, and I hope I can help AURIN setup modern and sustainable data infrastructure.’  — Umer Altaf

Rakesh Khemaram is joining the team as a Software Engineer. Rakesh has a Bachelor in Bioinformatics and a Master of Computer Science from the University of Melbourne. For the last five years he has worked as a full-stack developer at the University of Melbourne, utilising his genome and programming skills to solve complex biological problems. His work has positively impacted individuals with dementia, endometriosis, language development in children, and psychological disorders. In his free time he loves to read books and play computer games. 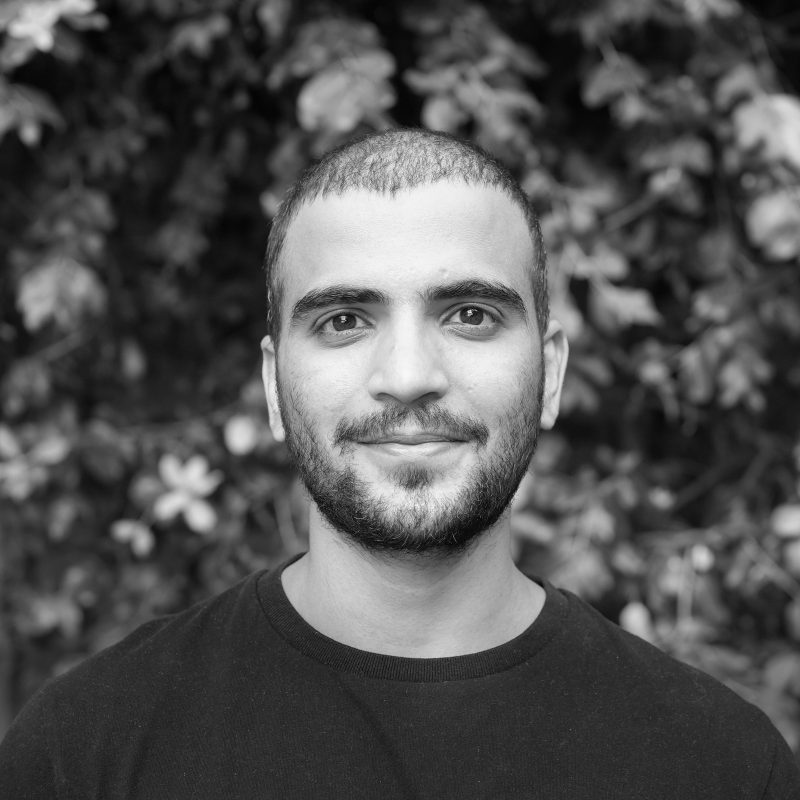 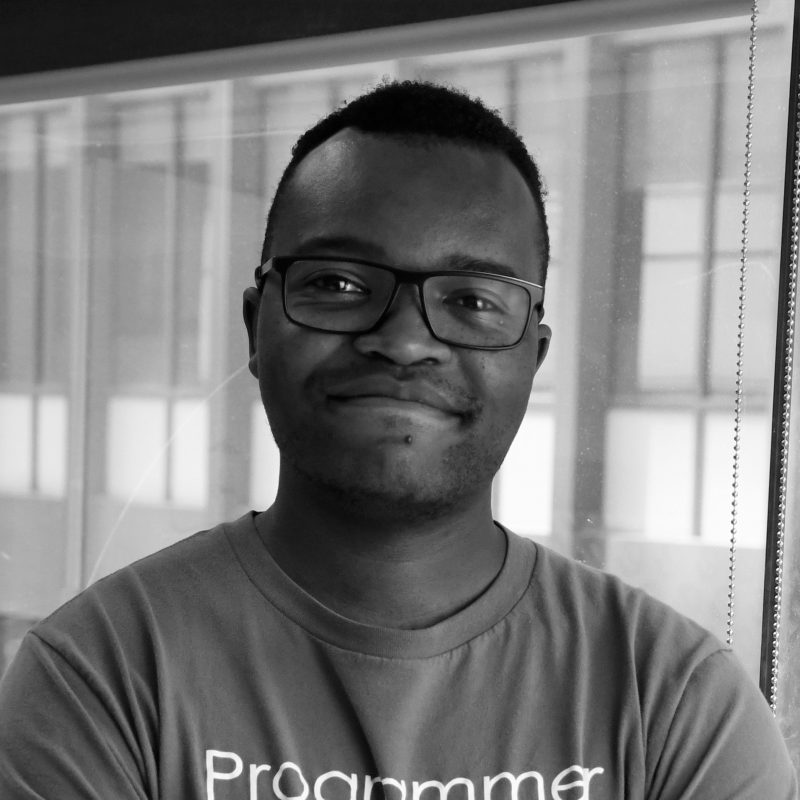 Also joining the team as a Senior Software Developer is Lupiya Mujala. Lupiya has a Master of Information Technology, majoring in Computing, from the University of Melbourne. He has worked as a software engineer in various research support roles at the University of Melbourne since 2016. Most recently he was building plugins for Moodle, a learning management platform. Lupiya loves playing soccer, hiking, video games and badminton. He makes music and watches movies in his spare time.

‘I have always enjoyed working in research over the years and when the opportunity came at AURIN, I couldn’t pass it up. I love being able to support researchers in bettering our health and environment. The team that’s been put together is world class and is focused on delivering new tools to support all the projects in AURIN.’  — Lupiya Mujala

We look forward to working with Umer, Rakesh and Lupiya and continuing to work with Ivan as AURIN develops a new suite of data access and tools to support Australia’s research community.