On 13 October 2014, the official launch of the Australian Urban Research Infrastructure Network (AURIN) was held in Melbourne.

Dr Ron Sandland performed the launch, along with the Vice Chancellor of the University of Melbourne, Professor Glyn Davis, and the Chair of the AURIN Management Board, Mr David Gray.

The Australian Government has invested $24 million in the AURIN initiative that will provide access to data and eResearch tools that will enhance urban settlement research in Australia and inform policy to help plan the future of Australia’s cities and towns.

AURIN is giving researchers, planners and policy-makers access to the numbers to answer big urban planning questions, such as:

How can employment issues be managed in Adelaide as the industrial sector restructures?

AURIN gives access to thousands of data sets – from Australian Property Monitors (Domain.com.au) to the Australian Bureau of Statistics, from Geoscience Australia to city councils. It allows researchers to jump in and ask big questions of big data without first spending years getting access to the data.

It’s an exciting time for urban research and policy analysis in Australia. We’re making the choices today that will shape the future of our cities and towns, and we now have the data and analytical tools to provide a solid foundation for these choices.

In the coming weeks, we will be sharing more stories of AURIN in action. We encourage researchers, policy makers and data custodians to join us in our efforts to share the data and put it to use to build a better tomorrow. 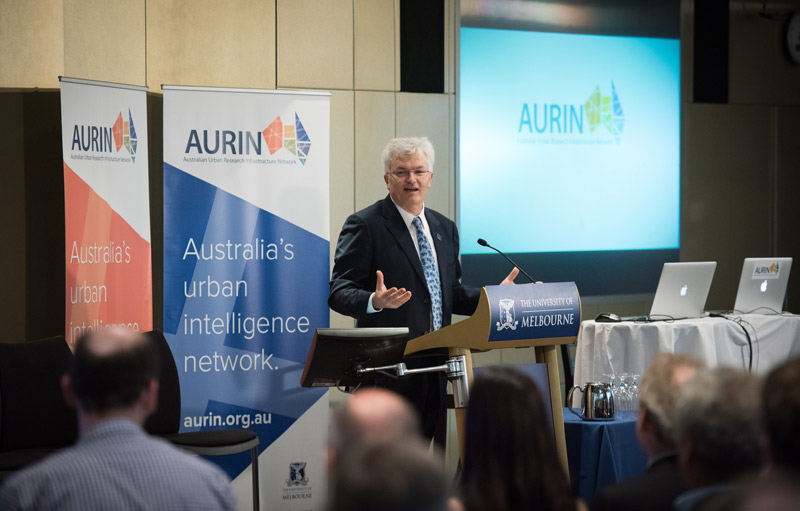 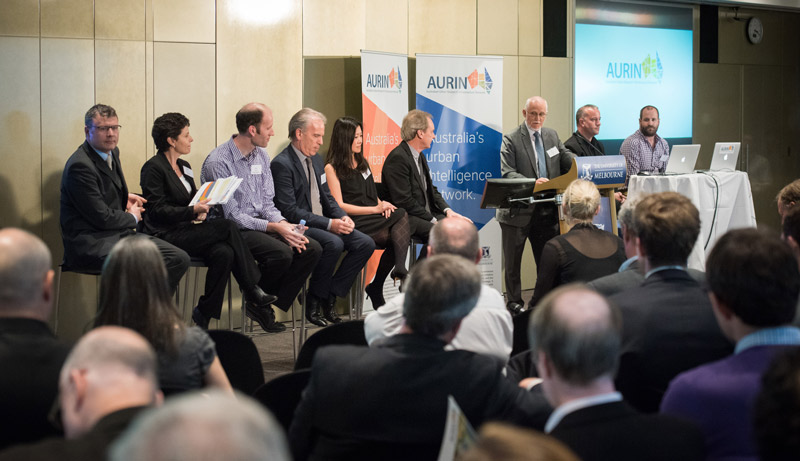 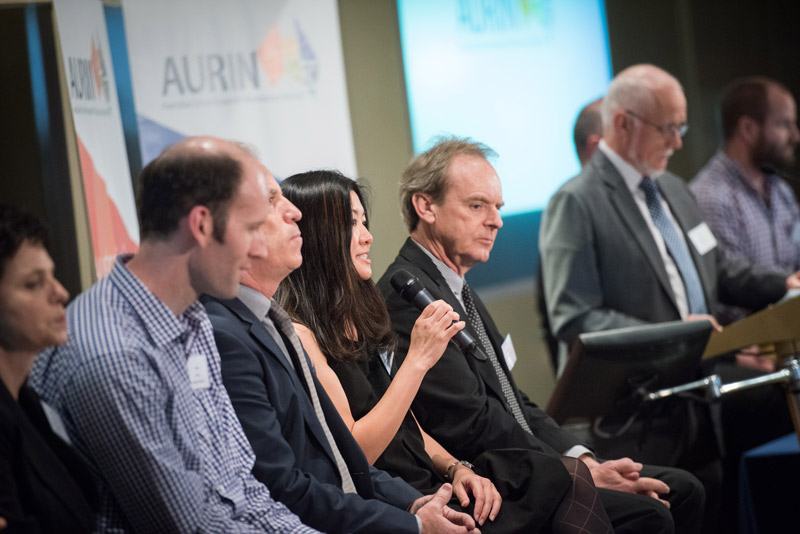 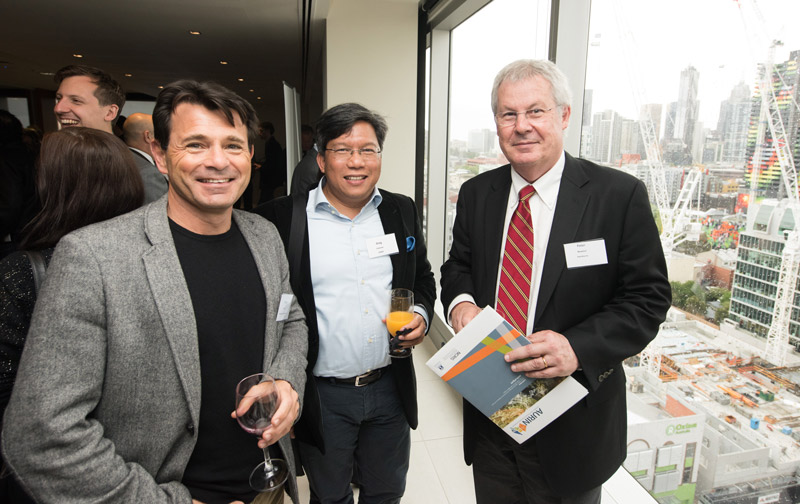 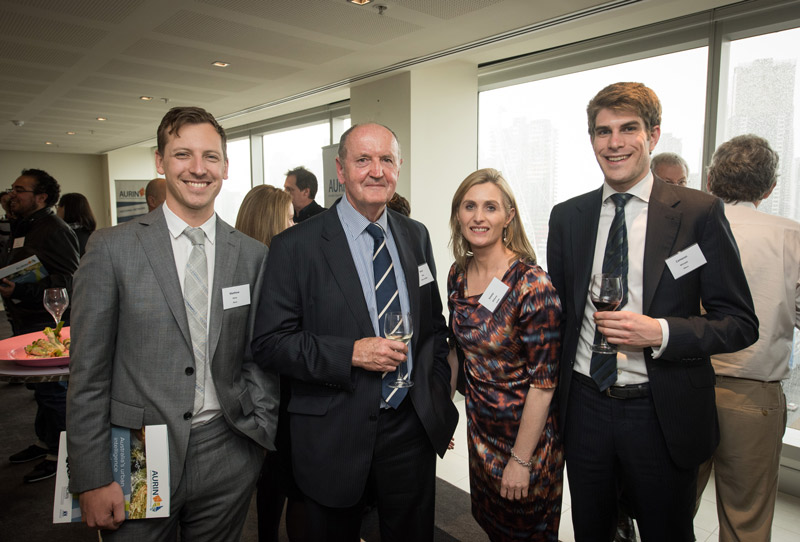